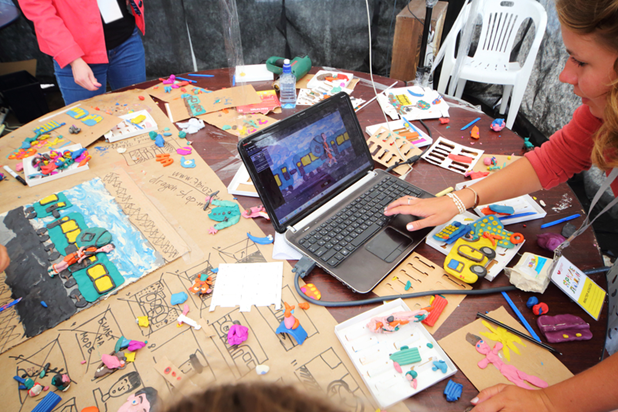 An animation is the art of creating illusions from motion and giving rise to illusions of change by use of sequential images that differ only minimally from each other.

An animation course after 12th degree that students can pursue can help them make a career in this field. Of particular interest are the certificate courses that are the best way to build a strong foundation on this subject.

–    Certifications in 3D animation are quite popular and equally sought after are courses on illustrations, Digital FX, Graphic Design and Animation, Interactive Multimedia Authoring and Programming, Print and Publishing, Post Production, etc.

–    An animation course after 12th that can help students get a fundamental understanding of this field includes VFX and Digital Filmmaking, Video Streaming and Editing, Web Development, Web Design, and Animation and Digital Architecture and Interior Design.

So if you are looking to join some best institutes for animation, join Times & Trends Academy. Contact us to know more!