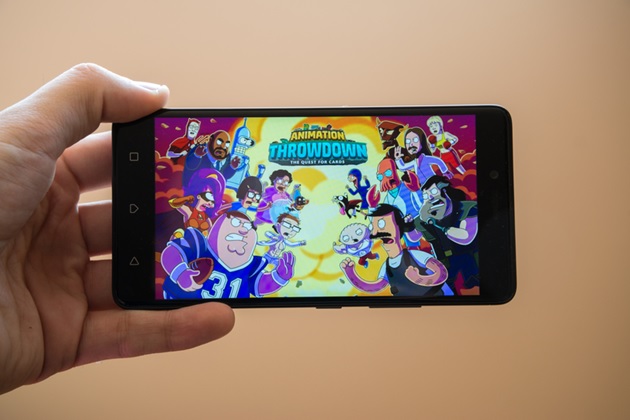 What is an Animation?

An animation is a process by which one can design, draw and make layouts of images in sequences and then integrate it with multimedia products. If you learn animation, you will understand that it involves the management of images to create the illusion of movement. The professionals who create these animations are referred to as animators. These professionals learn animation to use images to result in the desired moving sequence.

Multimedia is the word that is used to describe the combination is audio and visual resources that are incorporated into a single output. A multimedia can comprise any of the following – graphic art forms, texts, videos, animations, sound, etc. To learn animation one has to get familiar with these terms as it is used extensively. Multimedia is basically a visual and an audio that is combined together to be viewed in a digital format. Learn animation multimedia techniques and the prospects for work is great both in film and television as they are widely used for advertisements, designs, and cartoons.

If you wish to learn animation, prior to enrolling in a course, it is advisable to know which type of animation most closely suits your interest and skills. The various kinds of animations available, some of which are listed below:

–    The traditional animation that involves the old school hand-drawing of images and characters.

–    The Stop Motion Animation: This form of animation requires the use of paper cut-outs or clay which is moulded to give shape to the characters. These are further used to create sequential movements to tell a story.

–    When you learn animation, you will be made aware of Motion Graphics which is a kind of animation that uses a combination of text and fonts to display information in an appealing manner. This is known as typography. Motion Graphic also includes creation of animated logo

–    Students who learn animation develop an understanding of computer animation, 2D animation and 3D animation which are most commonly used in movies and television.

The Scope of Work if I Learn Animation

The demand for animators has seen a high surge in the past 5 years owing to its demands in movies and videos. Learn animation, and you qualify for the following profiles: