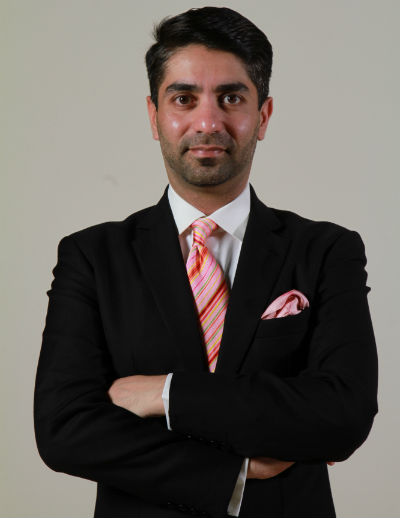 Times & Trends Academy is associated with Abhinav Bindra, the first Indian to gift India the Olympic gold medal. He wrote history by winning in the 10 m Air Rifle Event at the Beijing Olympic Games in 2008 and has since then been the face of Indian Olympic achievements. He is also the first and only Indian who held the World and Olympic titles at the same time when he won at the Olympic Games and the 2006 ISSF World Shooting Championships. Abhinav, also very popular in the industry for his leadership and motivational speeches, will be mentoring Times and Trends Academy (TTA) students.

Born to Punjabi parents in Dehradun, Abhinav chased his passion and dreams at an early age when his parents built an indoor shooting range for him. His journey, depicting the importance of determination, focus, and conviction to achieve heights, has been nothing short of a solid inspiration for the youth of India.

His ascent was steep, powered by his dream to win gold for the country. When he started shooting, he had a myopic vision, with a power of -4, but his grit, will power, and perseverance made him the youngest participant at the 1998 Commonwealth Games and the youngest Indian participant at the 2000 Olympics Games. He broke the world record in shooting at just 20 years of age and by 25, he was already an Olympic Champion!

He gave a spectacular performance throughout his shooting career with many achievements and firsts to his name; starting with the 2001 Munich World Cup, where he won a bronze medal. During the year 2001, he went on to win six gold medals at various international events.

The Indian Olympic Association appointed him the Goodwill Ambassador for Rio 2016 Olympic Games Indian Contingent. After the 2016 Olympics, he announced his retirement to pave the way for the upcoming generation.

He was conferred with the prestigious Arjuna Award in 2000, Rajiv Gandhi Khel Ratna Award in 2001, Padma Bhushan Award – the third highest civilian honor – in 2009 by the then government for his achievements in the field of sports. He was also awarded the post of Honorary Lieutenant Colonel by the Indian Territorial Army in 2011.