What is Stop Motion Animation and how is it done? - Times and Trends Academy (TTA)
Skip to content 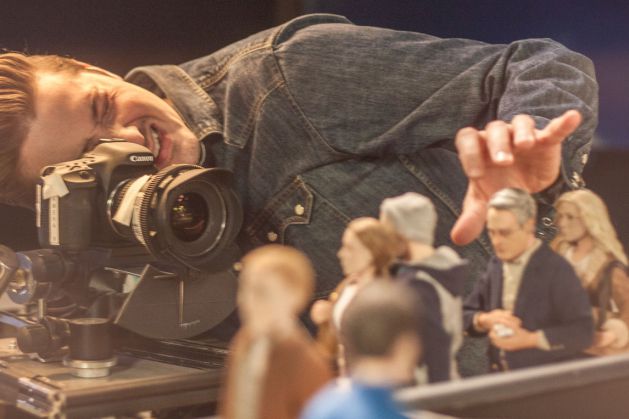 Continual evolution has been an integral part of animation throughout, right since its inception, to the latest animation techniques that have taken the world by their storm.

So, read through as we take a look at the concept, and also the process that governs the effect the technique produces.

The Concept of Stop Motion Animation

Stop motion animation brings static or stationary objects to life. The concept involves moving objects in an incremental pattern, while, at the same time, filming a frame per increment. So, when the animators play all the frames sequentially, the frames create a moving effect. Usually, animators use puppets, miniatures, or clay figures in stop motion animation, owing to simplified handling and repositioning.

Some of the movies that used stop motion extensively are King Kong, Star Wars, The LEGO Movie, Fantastic Mr Fox, Chicken Run, and Corpse Bride. There are many others. However, the list would turn too exhaustive if we name all of them!

The Process of Stop Motion Animation

So, let us take a look at the simple process that contributes to the amazing effects stop animation creates.

For instance, say you want to create a stop motion animation video of a closing door. You will have to begin by capturing the initial position of the door. Once you do this, move the door slightly, and then again click the image of its new position.

Simple, isn’t it? But, the process often demands a lot of hard work, patience, and moreover, precision to ensure you capture all the movements meticulously and arrange it in the right sequence to create the amazing, and eye-appealing effect.

Animation is one of the trending career options. The industry employs millions of people indulged in various activities associated with animation and special effects. Over the years, TTA has built the reputation of producing the most successful, and innovative animators working across various animation studios across the globe. The courses include learning animation software, techniques, and helping you develop the approach you require to become a successful and difference-making animator.

Enroll with TTA if you wish to create memorable animation characters. Visit the academy to know more about animation courses fees and curriculum.