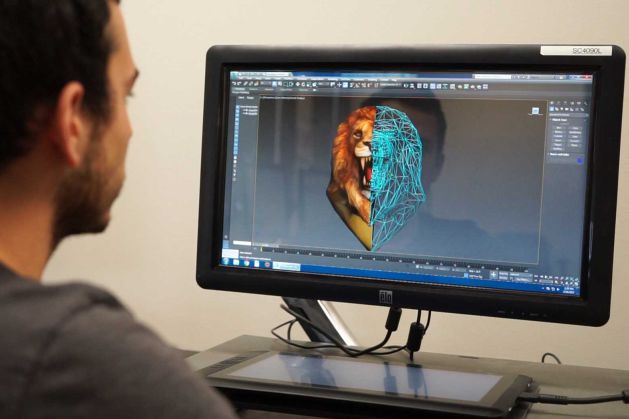 Have games always fascinated you? Do you wish to turn your fascination into a prospering game designing career? Yes, then here are some vital insights to help you explore some essential facets of game designing as a career in India.

What do Game Designers do?

Game designers, as the name suggests, are architects of the games they create. They are crucial and play an instrumental and fundamental role in every game they design. They are involved in every aspect, right from deciding the rules of the game, building its environment, storyline, characters, content, and many other elements that determine the game’s fate.

Game designers give their game a considerable thought. Then once they decide the premise of the game, they reach out to developers, programmers, music producers, artists, and sound engineers to develop the several aspects of the game. They work in sync with all the elements of the game-making process to ensure that their imagination turns into a reality, and as they’ve envisaged it.

Another important responsibility a game designer shoulders is the initial research and computing the market value of the game to determine the feasibility of the game, and what kind of a response it would receive. Besides, game designers also develop the Game Design Document (GDD) that serves as a reference document for all the team players involved in the project.

How do you become a Game Designer?

Game designing, along with animation and VFX, is a career that grew exponentially during the earlier years of this decade. The ever-growing demand for multimedia games in India has given rise to a large number of game design studios across the country, especially the tier-1 ones.

To become a game designer, a basic 3D animation course, along with 3-year Bachelors in Game Designing can help you get the right start for your career.

As a game designer, your prospective employers would expect you to be adept the application of the most widely used game design software such as Adobe Illustrator, Mudbox, Premiere Pro, AfterEffects, Maya, Photoshop, Nuke, yED, and Nuke. These software products help you create the effect the world expects to experience while playing advanced computer games.

Nevertheless, some inherent factors such as your imagination power, creativity, and your capability to create characters, and intriguing storylines prove crucial from the viewpoint of achieving success as a game designer in the long run.

How long does it take to become a Game Designer?

How much is the Salary of a Game Designer in India?

Experience and your technical proficiency play a critical role in determining your salary. Besides, the paying capacity of your employer too will impact your salary as a game designer. Nevertheless, as a beginner, or an amateur game designer, you may make around 15-21,000 INR monthly.

Remember, salary is an important factor driving your choice towards a particular career. However, what matters in the beginning, and of course, should always, is your urge to deliver the best value out of whatever you create. Salary or money is bound to flow in!

If you wish to build a strong foundation for a successful career as a game designer, enroll at TTA for its 3D animation course, or VFX course. These courses will help you strengthen your basics, and thus help you become a better, and a more competent game designer. So, are you all set to begin your career?