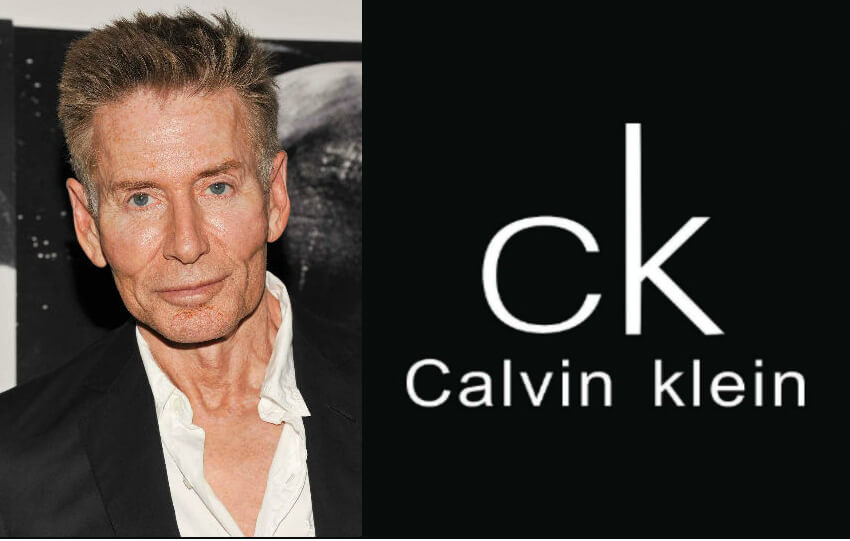 For people who are looking up to fashion designing course, this blog will probably more than inspire you. This will also serve as

All of us have heard about this brand: Calvin Klein (also referred to as CK). We know Calvin Klein as an international brand, but only some of us know the real story behind the brand. Some fashion designing enthusiasts might know the story; the rest will know it now. Let us see the interesting story of a man behind the brand, Calvin Klein.

During his childhood, Calvin preferred to stay alone and did not mingle much with the other kids. Right from those days, Calvin showed his inclination towards fashion designing. In the beginning, it was sewing and sketching that captured his attention. With the course of time, his hobby turned into his passion. He joined an Institute to pursue Fashion Designing Institutes, and nurture further his dream of becoming a fashion designer.

Soon after his fashion designing course, he joined a firm as an intern. During this internship period, Calvin was making sketches, and most of these were copied. Calvin didn’t like this idea of copying designs, and this is precisely why he started dreaming of his own company. This was the start. It was a spark that became the flame. Calvin started the company with a friend. Calvin had no orders in the beginning and was almost broke. He worked extra at a grocery shop to make few extra dollars. He was adamant on continuing fashion designing.

One fine day, a dealer accidently went to Calvin Klein store. He was supposed to go on the floor above that. But, the dealer entered the CK store and was stunned by the coat designs, and gave a huge order. This was the breakthrough into the market for Calvin Klein. The history of fashion designing was in making. And there was no looking back. The company got a good deal of attention, and they soon moved from coats to sportswear and a list of other stuff like cosmetics, fragrances, home collections, etc. For three years in a row, Calvin Klein won the prestigious ‘Coty Award.’ Calvin also remarkably introduced CK jeans that sold very sell. Calvin Klein was also named to be one of the most influential people in America (1996).

Calvin Klein story is an inspiration for all of us not just because it is an international brand in the world of fashion designing, but also because an individual just like you dreamed something big and most importantly never gave up on it. That Individual created a brand that people love to wear.

So, are you interested in designing your career successfully? At Times and Trends Academy (TTA), we offer courses that enable you to have a sound career in professional courses.